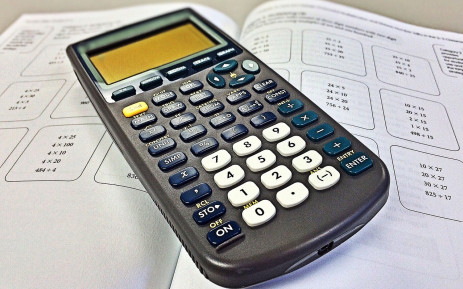 The Basic Education Department has described as false the social media reports suggesting that the minimum requirements for Mathematics had been lowered.

The department said that some platforms were reporting that the requirements to pass maths have been lowered to 20% for grades seven to nine.

The department’s Elijah Mhlanga said that the story surfaced a few years ago and should not be believed.

“We’re asking people to please be careful because these articles which are being shared, they come from 2016, so read them as such and ask for clarity. If you read them now, you lose the context but if you read within context, then you’ll understand it’s not supposed to be discussed and shared in the manner that it’s being done.”