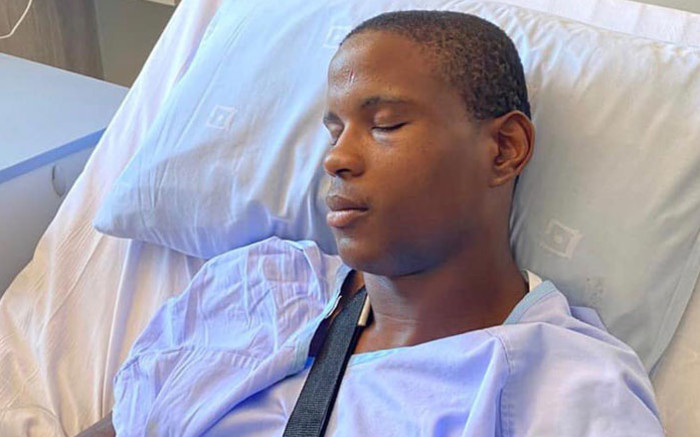 SANParks said that the five rangers involved in a scuffle that broke top cyclist Nicholas Dlamini’s arm have now been officially suspended.

A video of the incident involving Dlamini and the Table Mountain National Park rangers went viral.

In the video, a ranger was seen pushing Dlamini’s arm behind his back, with Dlamini complaining that it was broken.

SANParks spokesperson Rey Thakhuli: “We can confirm that the five rangers that were involved in an altercation with Nic Dlamini have now been suspended after they submitted their representations. We found it necessary to suspend them and the necessary process will now unfold in terms of them being interviewed by the independent investigator that has been appointed and they will also be given an opportunity to appeal the suspensions.”

Meanwhile, Dlamini has released a statement saying that he underwent surgery and was recovering.

He said that the operation went well and he would need a few weeks to recover.

Dlamini intends taking legal action and is being represented by the same firm that helped Caster Semenya in her battle with the IAAF.