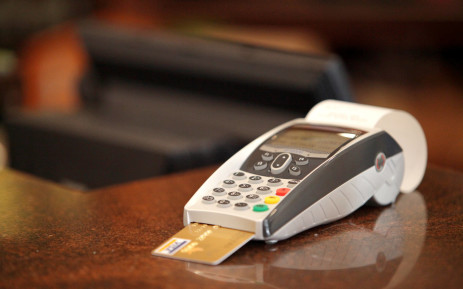 The Debt Counselling Association of South Africa is calling on consumers to think very carefully before applying for another loan.

It’s released staggering figures that reveal 40% of South Africans who have debt are struggling to make their monthly payments.

Under current legislation, consumers can use up to 88% of their take-home income to service debt.

Paul Slott from the Debt Counselling Association said there were many consumers who’re trying to juggle up to 8 loans.

“There are about 35 million consumers in South Africans that make use of debt with just over 10 million of those consumers are battling to make payments.”

Slott said that the situation was made worse by the poor economy.

That meant no end-of-year bonuses and minimal increases.

And often the squeeze on household finances drove consumers to even more debt.

“Ninety-nine percent of consumers think that one more debt is the right thing to do and that’s like jumping out an airplane without a parachute.”

Slott said that it was of particular concern that so many indebted South Africans were borrowing money just to pay for necessities such as food and transport.

The post SA Consumers Warned About Taking On More Debt Than They Can Handle appeared first on iAfrica.com.