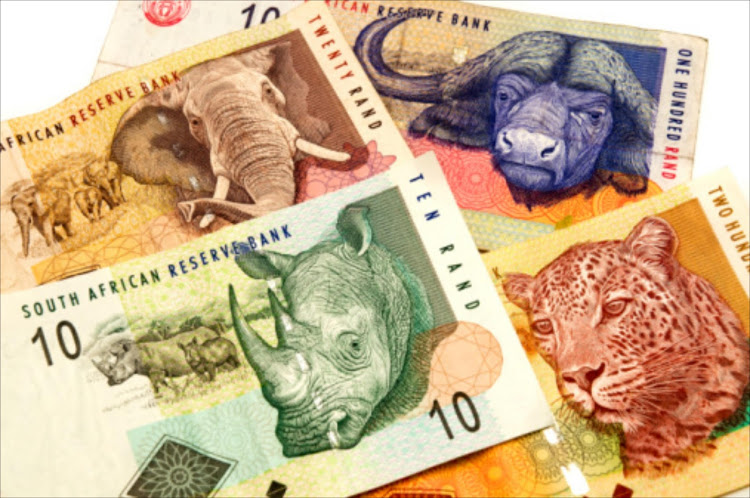 The South African Chamber of Commerce and Industry’s (SACCI) monthly business confidence index (BCI) edged up to 93.1 in December from 92.7 in November.

“The economy’s potential is wavering and requires positive corrective steps,” it said in a report accompanying the survey.

Low levels of business confidence and have been a major drag on investment in Africa’s most developed economy, complicating President Cyril Ramaphosa’s efforts to revive growth.

Ramaphosa pledged comprehensive reforms when he took over in February 2018. But he has found it hard to push through his agenda given severe fiscal constraints, power cuts and entrenched opposition, hurting investor sentiment.

Troubled state power utility Eskom is struggling to meet electricity demand due to breakdowns at its unreliable coal-fired power stations.

It has been forced into several rounds of power cuts that have hobbled economic growth, with the most severe cuts experienced in December last year.