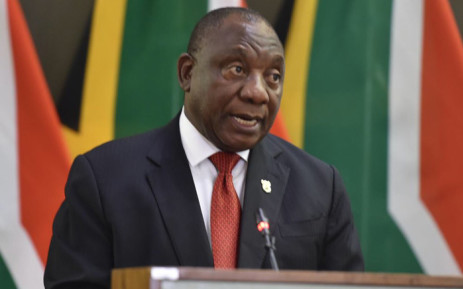 JOHANNESBURG – As the ANC’s 108th birthday celebrations get underway, the party’s leaders have gathered at the West-End Cemetery in Kimberley on Wednesday morning to reflect on the life of its founding secretary-general Solomon Plaatje.

Admired for his intellectualism, writings and emotive thoughts on the land question, Plaatje’s leadership of the country’s oldest political party remains a shining beckon in the ANC to this day.

President Cyril Ramaphosa led a wreath-laying ceremony at Plaatje’s grave, pledging that the ANC would continue on the path that he and his comrades chartered for the movement by rebuilding it to be strong and powerful.

Despite several resolutions to reunite the party, the party has been overwhelmed by infighting, factionalism and political patronage.

Ramaphosa explained: “To be an ANC that will have a disciplined membership, a committed leadership, a leadership that has integrity and subscribes to the high values of the ANC.”