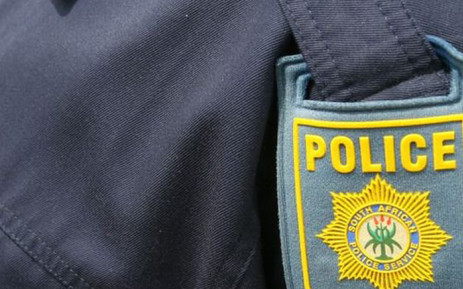 A concerned Wesbank ward councillor said that authorities were remaining tight-lipped about the investigation into the killing of two infants in the area.

Police found two babies in a fridge at a house in Wesbank last week after receiving a tip-off from the property’s owner.

Shortly after, a 35-year-old woman was taken in for questioning.

Police have not confirmed if the woman was charged or not.

Ward councillor Ebrahim Sawant said he had scheduled a meeting with police for an urgent update.

“We’re trying to get more information but they’re not forthcoming. I’ve requested a meeting as we in leadership in the community need to know what is happening.”