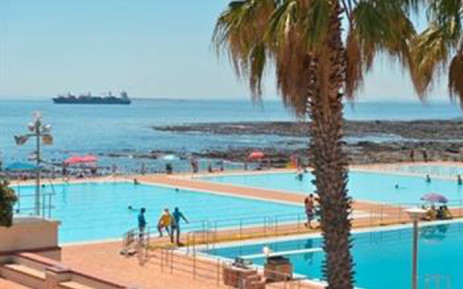 The boy was swimming at the Sea Point public pool on Wednesday when someone allegedly tried to attack him.

“We can confirm that a case of attempted sexual assault was reported to the Sea Point police for investigation after an incident occurred at the Sea Point swimming pool on 1 January,” said the police’s Frederick van Wyk.