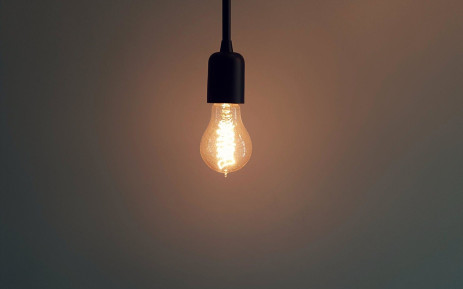 It’s going to be yet another day with no power for parts of South Africa on Monday as Eskom announced that load shedding will continue until 5am on 6 January.

Sunday’s power outage was caused by a constrained system and broken conveyor belt at the Medupi power station, introducing the first round of load shedding for the year.

Eskom said although the conveyor belt at Medupi had been repaired, it would have to continue load shedding until Monday morning due to a loss of additional units which depleted its diesel and pump storage levels which will need to be restored.

“Owing to inadequate maintenance over a number of years, the system remains vulnerable to planned outages,” the power utility said.

LOAD SHEDDING PREDICTED TO CONTINUE FOR SOME YEARS

The post Load Shedding To Carry On Into Monday appeared first on iAfrica.com.