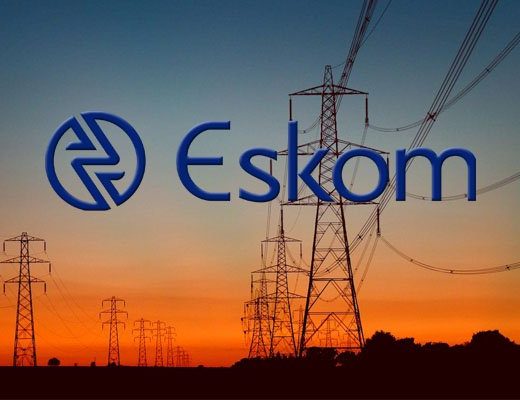 Eskom has denied reports that it applied for R1.8 billion from the National Energy Regulator of South Africa (Nersa) to pay performance bonuses.

It said that its application to the national energy regulator included a provision for an annual bonus for the three-year period, which was equivalent to a 13th cheque.

The embattled utility said that this formed part of its basic conditions of service and cost to company.

In a statement, Eskom said that in keeping with a board decision reflecting the poor performance of the business, no performance bonuses had been paid to employees in the past two years.