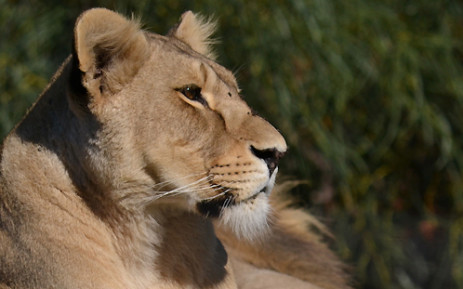 Eight men are appearing in two courts in the North West on Wednesday for poaching a lion.

The first four were arrested in Rustenburg on Monday after they were found in possession of the animal’s paws.

Four others were then nabbed on Tuesday when they were caught with the same lion’s bones.

It’s understood the lion was killed in Botswana.

The Hawk’s Tlangelani Rikhotso said: “They are being charged under the member act for contravening the National Environmental Management: Biodiversity Act.”

The post 8 Appear In Court After Being Found With Lion’s Paws, Bones appeared first on iAfrica.com.