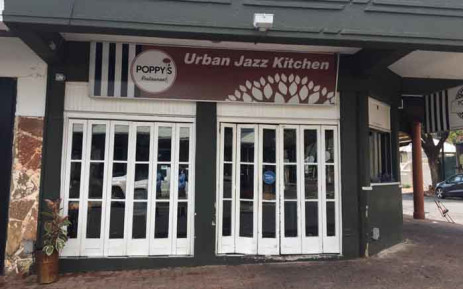 The police have clarified that the death toll from the Melville shooting stands at two, with six people wounded.

Earlier, reports stated that a third person had died.

A man sitting in a car opened fire on patrons at the Poppy’s restaurant in the early hours of Wednesday morning.

Police spokesperson Mathapelo Peters: “Up until yesterday evening, our investigators were visiting the hospital and there was no third person. In fact, what we found there was another death in the area, someone who was the victim of a violent crime but who wasn’t related to this incident.”

Peters said that the police hoped to make an arrest soon in connection with the shooting.

“We believe that with what we have, there is positive progress with making an arrest. We are optimistic that our investigators will be able to come up with something positive in a short space of time.”

She said that they had leads.

“We’ve been fortunate in the sense that there were a number of cameras around, so we’ve been able to collect CCTV footage as part of our evidence and we’ve also spoken to a number of witnesses who were in the area.”

Police are also searching for the gunmen who opened fire on a New Year’s Eve party at Mary Fitzgerald Square, in which 11 people were wounded.

Meanwhile, Gauteng police commissioner Elias Mawela has ordered an extensive search for those responsible for the two shootings.

Mawela said that he wanted those responsible for both attacks behind bars.

Spokesperson Mathepelo Peters: “Anyone who may have witnessed the incident or have information that could lead to the apprehension of the suspects is urged to report to the police by calling the CrimeStop number.”