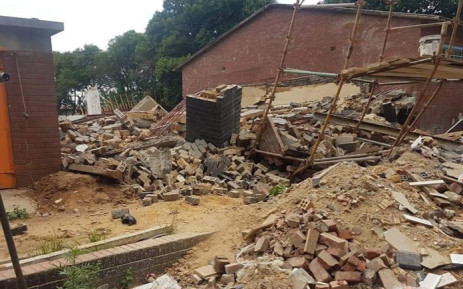 One man was killed and three others injured in a building collapse in Benoni.

Disaster Management Services said that the contractors were inside the newly-constructed building when it caved in on the corner of Liverpool and Bolton roads on Monday.

The injured were taken to Tambo Memorial Hospital for treatment.

Police are now investigating the circumstances around the deadly collapse.