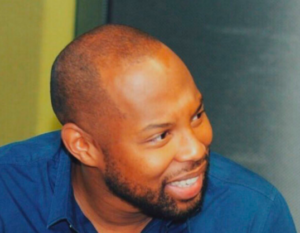 Recently Vusi tweeted about the Bosasa bribes, and how stupid he thinks corrupt leaders are. Sizwe jumped in saying , “your idiocy truly is spectacular.”