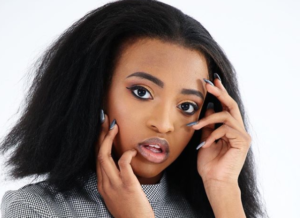 10 Things You Didn’t Know About DJ Owami Mafokate. The apple doesn’t fall far from the tree. True to that saying, Owami Mafokate is following in her parents’ footsteps. She has been making waves on the music scene since her debut on Yo-TV . Find more about her from the following 10 facts.